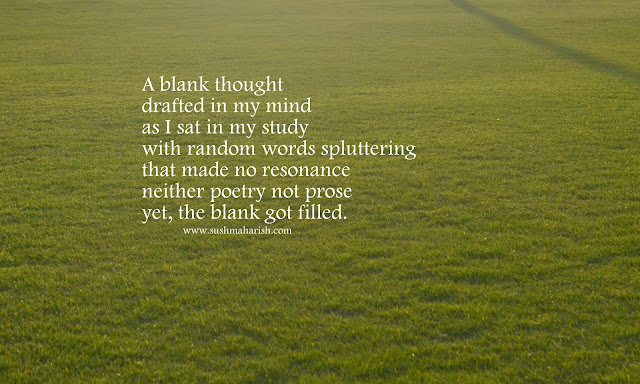 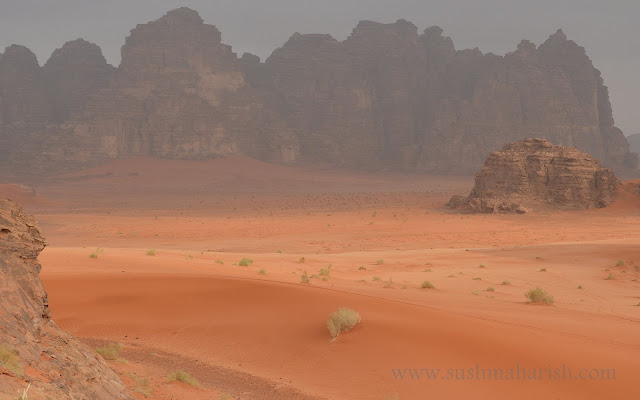 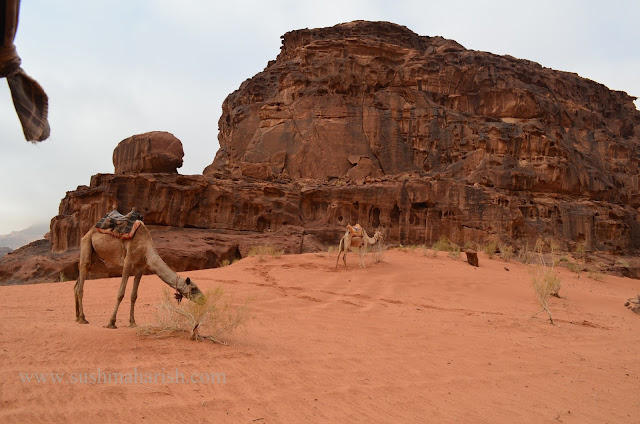 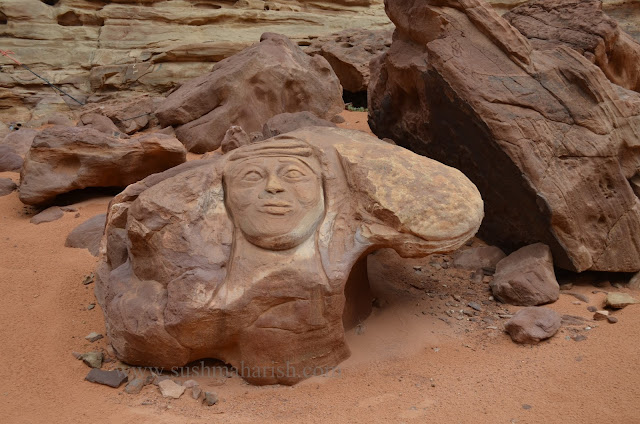 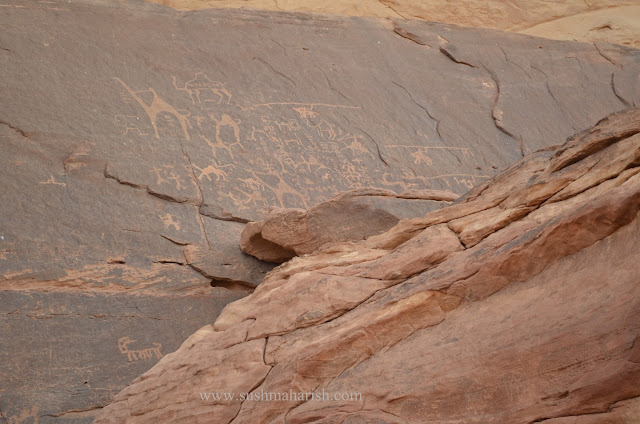 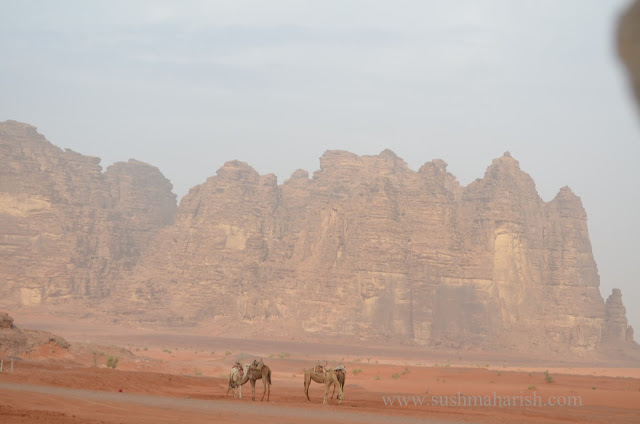 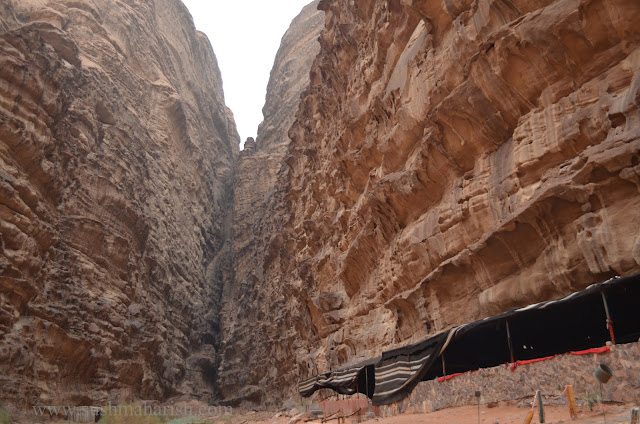 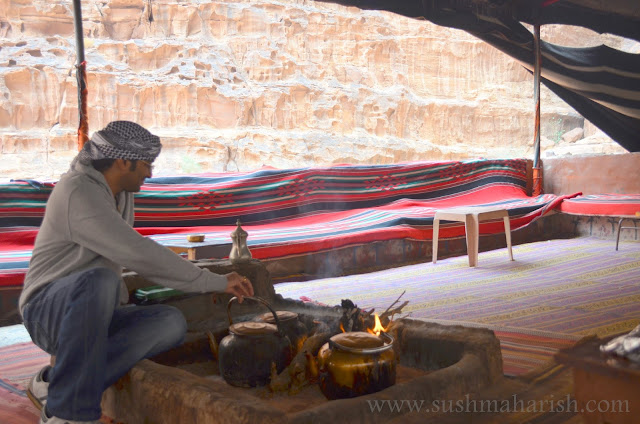 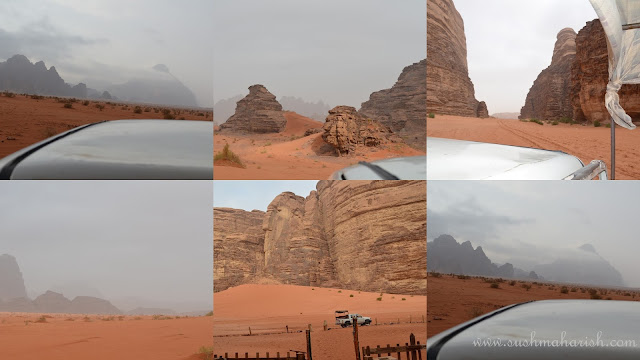 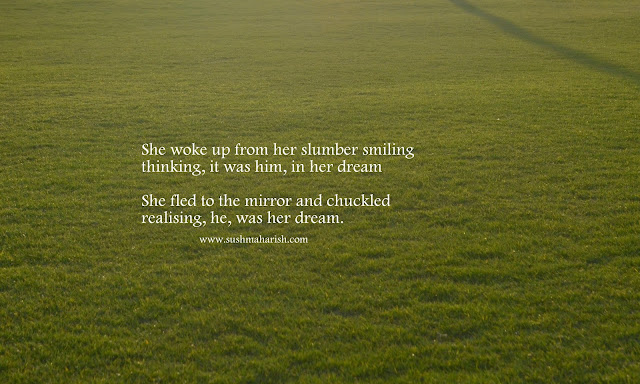 Life Is An Art 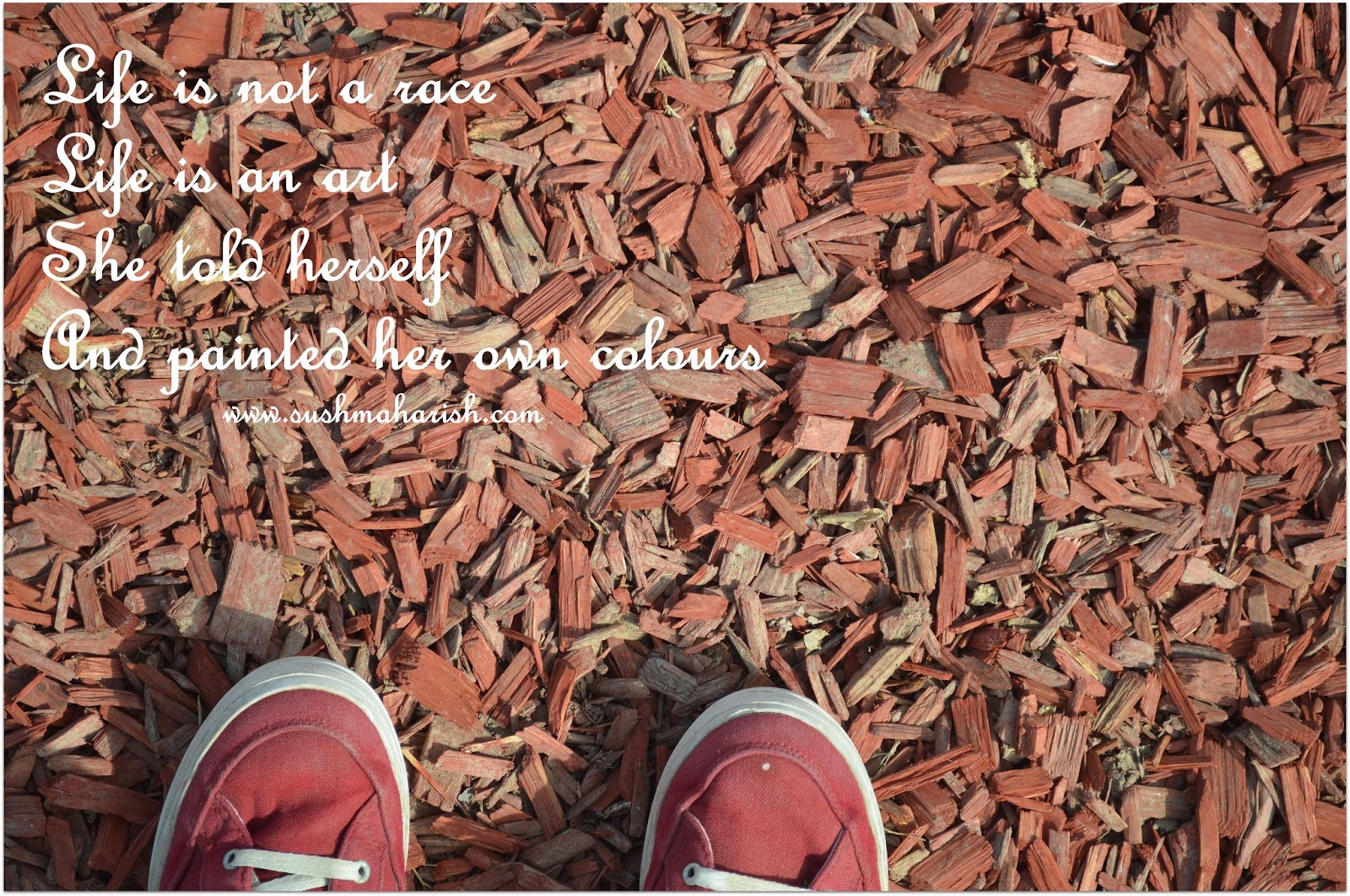 A picture says thousand words. Sometimes a thousand words aren't enough to paint one picture - quoted by myself graduating in Social Media.

Every new year beginning, calls for a unique celebration. This year I completed the ritual by naming our lovely new pair of love birds as "5G and WiFi"!!

We are wading through a trough of an era where we have a life online and another offline. Downloading and uploading pictures, serious tweets, fun and much on FaceBook, share stories on google plus and after all done write a blog and conclude by the WhattsApp ritual.

From good morning to good night, WhattsApp is the life. Whats happens offline in between is the lie. We have stopped smiling at the camera. Squeamish faces is the new trend. Scrolling your fingers vigorously is the new yoga. Filtering information we want is a important task. World is a bit too small now. We just ping the veggie- whasttsapp guy and fresh spinach is at your door. I google, and research the FB and youtube for best recipe, perform the ritual of "offering to the God Internet" via pictures of my palak paneer on social media and only then can my family devour the dish.I am very convinced posting my charming pictures to the world whom I may hardly meet. Our lives are photo scooped!

Twitter is a deadly parliament of we people where we have best of our knowledge about our governments policies. Pun and sarcasm is bun and and butter. I am a hero if celebrities and the Prime Minister follow me on twitter. Am a zero if I cant tweet sarcasm. The moment I start tweeting my blog posts surely few followers have muted me.

Behold! Now that the uncles, aunts, grand mom and her friends are on Facebook there's much to worry about. I just missed an opportunity to post my favorite picture of myself in the beach. 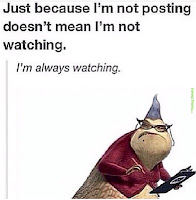 There is no guide to Facebook but there is one Rule Number One. Love yourself. Put your heart and soul in detailing the world about yourself through the Facebook.  Please do not forget that we are on Facebook to showcase to the world about our life's book. If you don’t have much to say then you are that stalkerl who is always there yet not there. Like the ghosts of the walls, the stalkers of the Facebook. There's always that friend's aunt who knows everything about you but you don't have slightest idea about her identity. 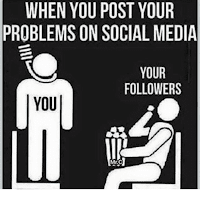 Look, we have have every opportunity knocking at our door. Please use it wisely and post your best pictures, quotes and more with all the best emoticons. Facebook is a sweetheart. It wishes you Good Morning without anybody having to forward a viral message like the WhattsApp. What a bitch WhattsApp is. You select and forward that Good Morning message, wait for a response and then hide your last seen. Whereas, on FB, you are free to post sly status please. If your friend and her friend and her friend all snake up at your back at the movie ticket counter, watch the movie at the cost of your wallet yet post beautiful selfies at the movie theater on FB, please do not forget to update status with all your emotions "feeling angry"!!!

Why, apps and apps and more are created each day and night to make you understand "who is your best soul mate", who is your inner personality" what is your best picture" and millions more. Some of us have stopped reading books. Reading Facebook is the new. 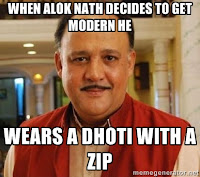 Utilizing  your "Saans of humour" at best is quick tool to your graduation in social media. Poke fun about Rahul baba, raj babbar or Alok Nath.  Arvind Kejriwal's cough too cant be spared. Nor Akhilesh Yadav's nose or Amma's jewellery. Sonia's Hindi and Modi's speeches are to be religiously ridiculed, else you are not using the social media the fullest. The net result is how well you are doing on social media. We now have parties where we read jokes to each other via WhattsApp.

We just don't understand what addiction is. The moment the addicted soul inside is pinched, we switch windows to the news and other information. Why, the Prime Minister himself is promoting the Internet, social network usage! Go on world. Everyone is watching and we shall all graduate ourselves in social Media. Soon be the masters of the e-universe.

Is WhattsApp the next big thing that keeps the women hooked on to after the Ektha Kapoor soaps and the men after the Old Monk? Who cares. Stop worrying and enjoy the Wifi and the 5G!
Happy New Year -2017 everyone.