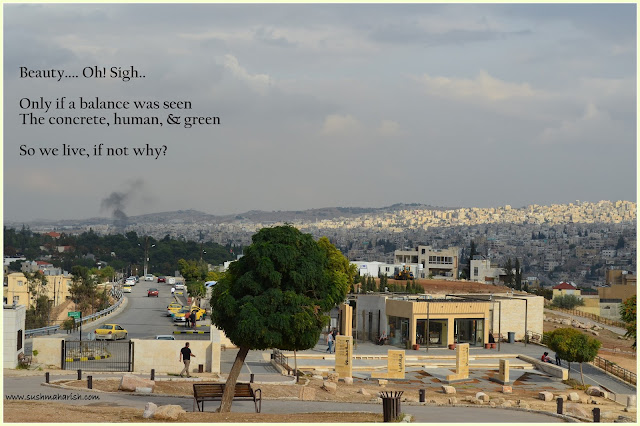 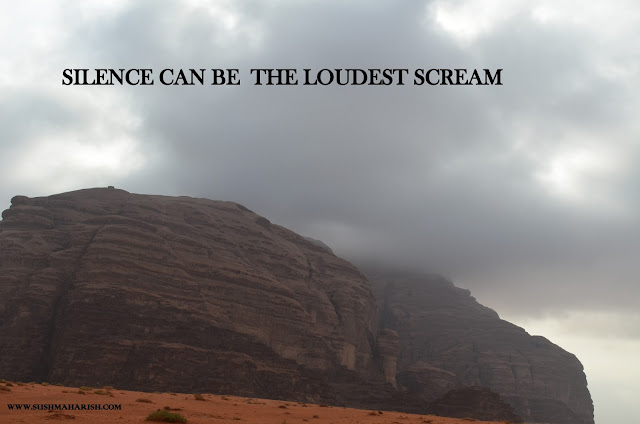 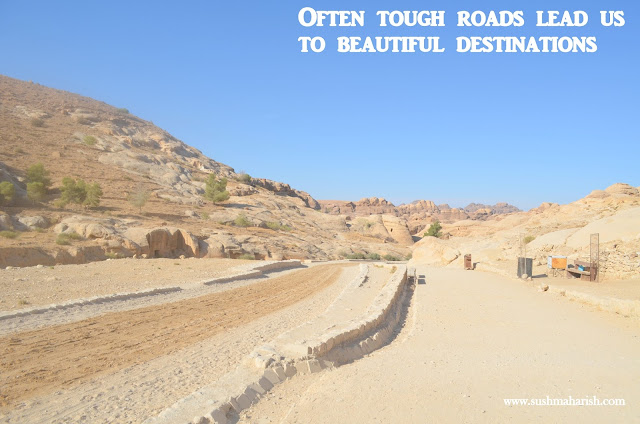 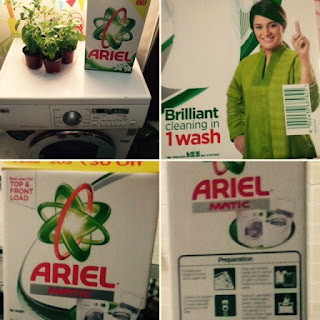 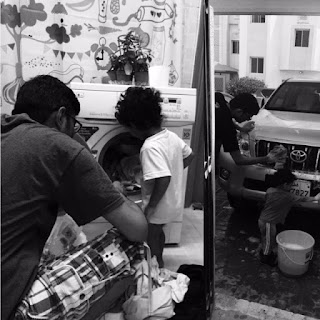 Honey I Am Pregnant


The day I almost fitted back into my old jeans four months after the baby was out, I was as happy as reaching Mars myself.  Only those mothers who have bothered to walk in worst ever cat walk throughout pregnancy, with the baby bump, can relate to my madness.


Few months before it was, when my family was finally frustrated, how terribly I was worried about inflating and inflating to a double XL size, outgrowing my beautiful wardrobe, they consoled me. Come on you have given a good news! In my India there is only and only one meaning to the "good news".  That's when you are going to be "mommy darling".

How I just subscribed into vomiting for 9 months. After a big Diwali clean-work rush, when you decide to iron your laundry and almost faint on the laundry table, all you are told is to rest. The real haunting symptom was yet to come, when you puke and fuss and finally rush to the doctor who doesn't refuse to analyze your waste and declare you are now eligible to vomit for the next 9 months. What! it's happening, I told myself, laughed alone in the washroom and finally got to my car. Why, I had to immediately ring up and tell him about the "good news". However the workaholic daddy to be did not answer my phone call. I decided to pop a text message with 2 words "It's positive". I did get an immediate response. The quick reply read- "Congratulations to you".
Please do not fall pity to my plight. As I drove on a main highway reading this pitiful message, I urged myself to reply "same to you too". Blood boiling in me, but kept my cool. Yet, my mind refused to get out of thoughts like, what if during delivery pain I call him and he says "good luck". What if I myself had to drive to hospital, and he visits labour ward singing "congratulations". Huh. Home was nearing and luckily he called me. Immediately I acted "Congratulations to you dear, you gonna be daddy". It was then I saw a thrill in his voice and in order to hush him down I had to remind him, honey am pregnant, not you!

Next few weeks passed by, making friends with big multi-coloured vitamins and other tablets and also the devil in my throat called nausea. Like a typical Hindi Bollywood movie, I started showing up with few vomiting sessions, dizzy times, lesser work, full fledged pampering by family. The head count of our family was going to increase by another.

As if the world just toppled over  you, you dread those times when you can neither see your own feet without a mirror or wear your own sock independently. Sometime back had heard few jokes like the first few years of marriage and your room smells of perfumes. In the next few years it's baby powder, baby soap and stuff. The last stage sees and smells only medicines and medicines.  I looked at myself in the mirror and decided, Thank God I was still in 2nd stage.

It was not just the clothes that were changed. The seating settings of my office chair, my car and what ever. Huh. Whole lot of a roller coaster adventure. Many a times my expressions wore a disgusting warning sign that almost read "Under severe pregnancy hormonal influence- Beware of me". And people suddenly turned sober towards me. You just had to walk in to the shopping mart. The cart would just walk into you from nowhere. Soon I was learning the trick of sticking my shopping list on the cart and only pretending to bend on to pick something. Those things would pop onto my cart. There was always a good Samaritan for me everywhere. It was like a mega offer of "feel pampered-if pregnant". Not just the family and friends, but anybody who sees you pampers you. The 9 months of luxury seems like one of those air travels in the business class, where in the cabin crew is always after you with cup of juice or food, whether you asked for it or not.

Pregnancy is not about get pampered, eat and sleep. Sleep? Hell...yeah sleep. I wanted to, badly! Who loves being in an insomniac spell for few months though. Last person was me.  Walking inside the room at mid nights were so boring. Also , I could not ignore looking at my own legs too. For my size, my thighs had turned into thunder thighs, once slender thighs. Now it is more apt to be called wonder thighs. 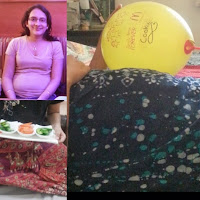 My first child however, was on her thrill high. She often made salad snacks for me and would deny my stepping out of my bed even to eat. She would  demand an additional balloon at the Mac Donald's for her brother who was swimming in mummy's tummy! She had it clear. She will be the first to hold the baby after me.

As the roller coaster months of doing the cat walk with the baby bump rolled over, awaiting another happy spell, of a new life in your arm..... there ceases flow of words. It's a feeling. That's it. As promised, my first one gave her best to her little brother, including lessons on "selfie". Without wasting much time. The world moves fast.

This Mother's Day I had my new born along with my first one. The joyous moment yet pinched me. Given this day, if I were to wish, I wanted to wish the same stroke of happiness to those who could have no child of their own. I was worried of those children in orphanages who never saw their mother. Or, the one who sobbed for months in the hospital losing her son to cancer.

Being a mother is a unique feeling. Motherhood is a feeling bubbling in heart of every woman. Please feel it and share it with your own child or a needy another.

This post briefing about my wonderful journey of pregnancy, is tagged for the #yummyMummy blogging activity at BlogAdda in association  with Marico Bio Oil.
Email ThisBlogThis!Share to TwitterShare to FacebookShare to Pinterest
Labels: blogadda, humour, personal
Newer Posts Older Posts Home
Subscribe to: Posts (Atom)