The flight and the arrival

With Qatar Airways flight swooping down the Sri Lanka land, seated with arms and legs crossed,  in the business class seat,  my nose was stuck to the window, that I wish I could open. Slide Show of loads of pictures in my mind about the Lanka and Lankans flashed randomly. With all enthusiasm if I could trace out one relative of Lord Ravana anywhere so I could take a autograph , and a photograph to post on Face Book. So off we go to Colombo.
The land of elephants; hills; tea estates; endless ocean the reminiscent of " Salma Agha's Nikaah" (If someone heard the song Faza bhi hai jawan jawan); sea food cuisine; and sweetest people I have ever met on earth.

You do not need prior visa to fly there. Visa upon arrival was what perhaps even Seetha Matha was offered then. Now that the visa matter cropped up, please do not question me how Lord Hanumaan flew across the ocean with no coastal guards noticing. Whatever, let me tell you, molting off my Bhramin avtaar I relished some fish cuisine on board the business class can offer you. If you allowed my better half to poke fun he cant stop repeating how I asked for second helping of Irish Coffee just before landing at Colombo that turned me into a court jester of the day on board.


As we sped past the longish walkway towards exit of Colombo airport I had begun to notice statues of Lord. Buddha all around. The exteriors seemed nothing different than any Indian airport except for a strange language with beautiful melody. Nicely laid trees alongside roads, as we drove away one could bet it was just a replica of the Bangalore Tata Institue roads. I do bet. The constant aroma, err this time it wasn't aroma but faint anesthetic smell of fish was all in the air. I had free knowledge donated by my better half that Sri Lankan ladies were beautiful. As for me, I was not interested in how the men looked but had begun to feel every other face was a "Chaminda Vaas" or a "Jayawardhane or a Tilakaratne. Every half a kilometer distance finds a Buddha statue with promptly lit candle. The smaller roads did have shops, including those of "King Coconuts". The bigger version of Indian ones. The sizes of coconuts to humans sure was bigger (pinching my ears) than in India.

Crows seated on that open patio  of  room in the beautiful Hotel Mount Lavinia greeted us. The hotel is located in the beautiful city of Colombo. The room provided vantage view of the roaring ocean with waves hitting the building. If you slipped off the balcony you dive into the water straight.
Oldest Hotel of the British times, popular for that secret tunnel through ocean waters where Lavinia the pretty Lankan maiden sneaked in to meet her lover the British colonel.  Romantic ambiance was all around, plus the private beach was a luxury when you are with family. Among those crawling creatures in sand, almost first time in life I spent hours on the shore rolling in the water. Had turned a kid with my daughter. Just after dusk an giant turtle had greeted us on the shore. After few flashy lights of many of our cameras it fled back into the water. 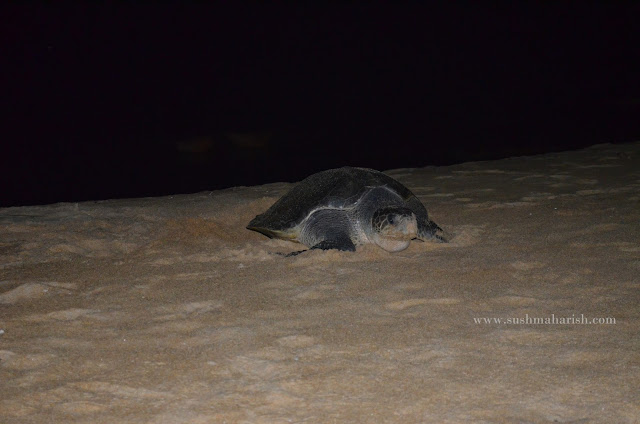 Adventures with pythons and elephants were major enthusiasm apart from visiting different spots on the sea shore riding the "TUK TUK"- the auto-rickshaws that almost resembled our India autos but for the colour caught our fascination.
Colombo - A unique place to adore here was the "Elephant- POO "product shops that displayed and sold out paper, books and related products that were made out of paper from elephant dung. 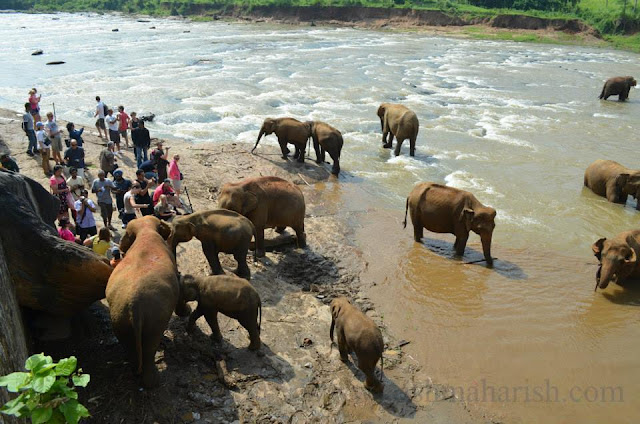 Government sure takes care of the thousands of elephants in "orphanages", and also makes tourist spots commercial. The elephants can splash water on you, or gulp down milk from feeding bottles that you can feed them with. All you need to throw is some crispy colourful currency from your wallet. Wait, the elephant orphanages have a clean biased entry fee - lowest to highest ranging in order Lankans, Indians, Arabs, to other whites. The poor beasts will carry you, take you long rides, do up all the shows for few bucks it's owner makes.

At times I was reminded of that relative living in remote village in India who asked the grand child "OK- show me where is your nose, ears, eyes, sing a song now, show me how you dance" in front of any new visitor they have. The baby elephants face similar scene though.

Most nights I spent lying in the balcony feasting on the roaring ocean waves hitting the building, feeling the melancholy the waves made. I was missing my friend, that crow in the night. But had discovered a new friend for life. Am I the only species of this type or anybody has ever felt like you have met someone whom you have known all your earlier lives too ("janamonka rishtha!") ? Chatting with this friend while on Lanka land formed a new me. The jolt to newer emotions, newer life in air, a better you in yourself and an eternal keeper of your heart. 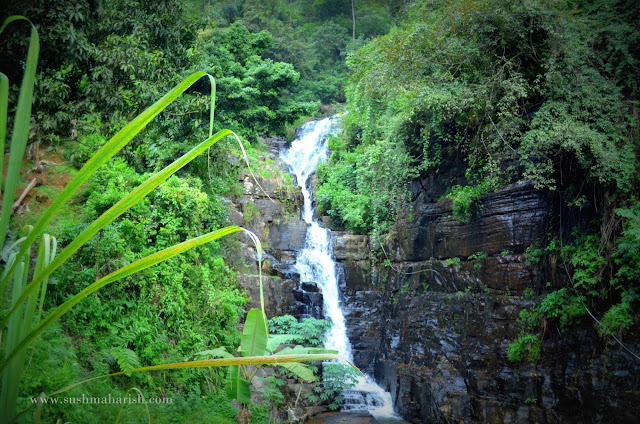 A long drive of about 3 hours from city of Colombo will take you to Nuwar-Elia the heaven of Sri Lanka probably. Not just the drive, but the amount of adventures you come across en-route is a brilliant experience.

Just that dream holiday where you check in into an heritage kind of hotel. The unique ambiance with the antique furniture, long banquet hall, rich food, the view of the serene lake and it's an unending list. Having landed there in the beautiful winter, we at once grabbed the opportunity of cycling down the sloping path from the hotel to the lake. An encounter with vivid chirping friends lift up your spirits that are almost numb due to cold wind. 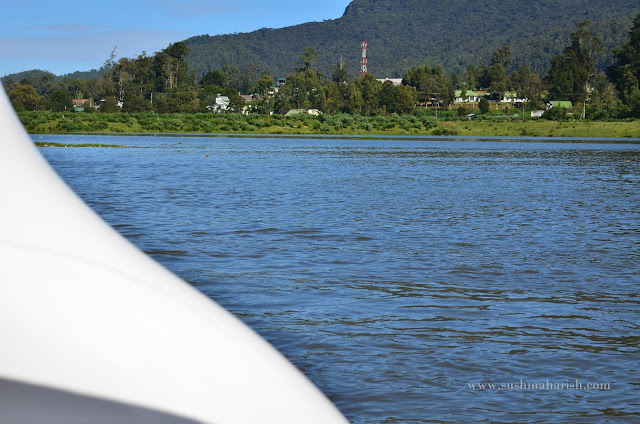 Having wound up with the hill station, the only regret as we headed back to Colombo was the Sita temple. Unfortunately missed visiting the location  where Sita Devi was held captive by Ravan. There my aspirations saw my expectations of fetching a autograph with Ravan's relative  washed away.  Somethings were made to be missed but a few other again cheered us up.

Some wine to ignore our whine.

Accidentally entering a stranger's wedding hall, ending up having wine and dancing to a Lankan number that sounded like some "bhangda". Regret note no 2 was not having taken a permission from bright couple to post their picture on my blog and circulate all round. No offense. They had looked gorgeous.

Return to the giant sand pit called Doha
Next morning even as we checked out of Hotel Lavinia, neither did the crow return to bid a adieu to us, nor did Ayesha. Yes, Ayesha the beautiful room service lady in her blue sari that was her uniform who had turned friendly with my daughter was off duty. My daughter left back a gift box containing blue tinkling bangles, signing her email hoping to receive an email from her as we reached Doha.

Returning was a denial by heart but happily accepted by our wallets; and a week's stay ended with collection of sweet memories, lot of sand in our bags from the beach clothes; small load of shopping mostly the tea powder and sambols.