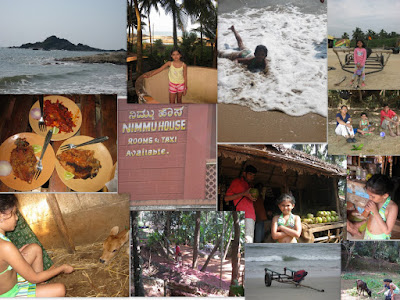 I dedicate this post to the G-Day of round 9 of ABC Wednesday meme. Please click here for details and more shots.
Email ThisBlogThis!Share to TwitterShare to FacebookShare to Pinterest
Labels: IndiaTravel, Travel, travelogue
Newer Post Home